I have a weird situation that I don’t quite understand.

If I run this query, the plan is just a regular clustered index scan. 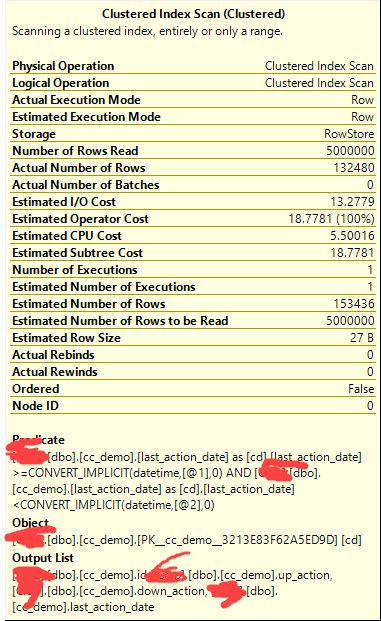 But if I add a computed column and index it, my plan changes for the worst.

Now it scans the clustered index and then filters stuff out way later on! 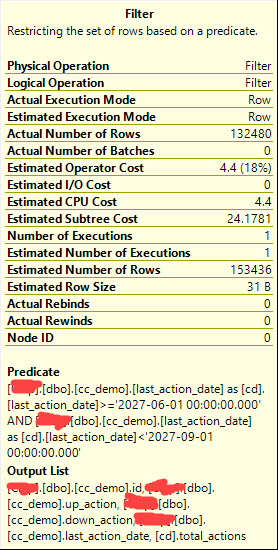 It asks for an index, and that changes the plan back to what I’d expect, but why do I have to add this?

It’s not indexing the computed column that really matters; any additional non-covering index can produce the same effect (so long as the table occupies more than one page). With only a clustered index present (or a fully covering nonclustered index), the optimizer can produce a TRIVIAL plan, with the filtering condition fully pushed down.

When there are non-trivial access method choices to make, the query goes through cost-based optimization. Cost-based optimization contains more complex and powerful index-matching rules, as you might expect, but the presence of multiple compute scalars due to computed column expansion and projection can prevent predicates (filters) being pushed down the execution plan, when the computed column is not PERSISTED.

SQL Server tries to push predicates (filters) as far down the logical query tree as it can early in the compilation process, but it can be quite conservative about doing this when non-persisted computed columns are involved. A filter that is not pushed down early is unlikely to be pushed further during cost-based optimization.

There are several ways to workaround this limitation in your example: